"In a survey of likely democratic primary voters, 84% of Black voters have a positive view of charters and a significant majority want to see mayoral candidates embrace charters in their education vision,” said StudentsFirstNY Executive Director Jenny Sedlis. “We look forward to a new era in partnership with a mayor who will put the students of New York first."

"For almost a year, the community raised its voice to demand justice for George Floyd. Today, those calls were heeded. While no verdict will bring George Floyd back to his loved ones, we hope that this verdict brings some small solace to them and the country. As Minnesota Attorney General Keith Ellison stated, 'this verdict is about accountability, but justice is about restoration.' We stand in solidarity with the Floyd family, and the countless other families who have not known justice. We must continue to work toward a future where black lives truly matter, where we do not have to say any more names," said StudentsFirstNY Chief Advocacy Officer Crystal McQueen-Taylor. 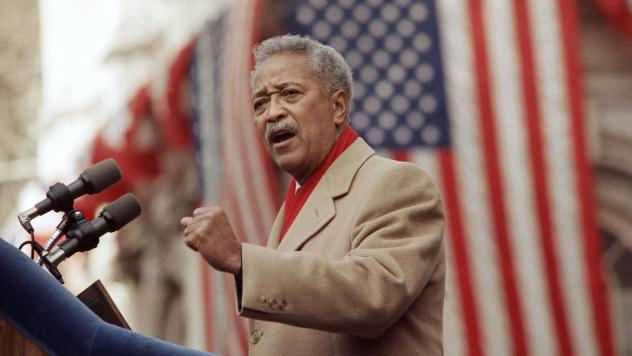 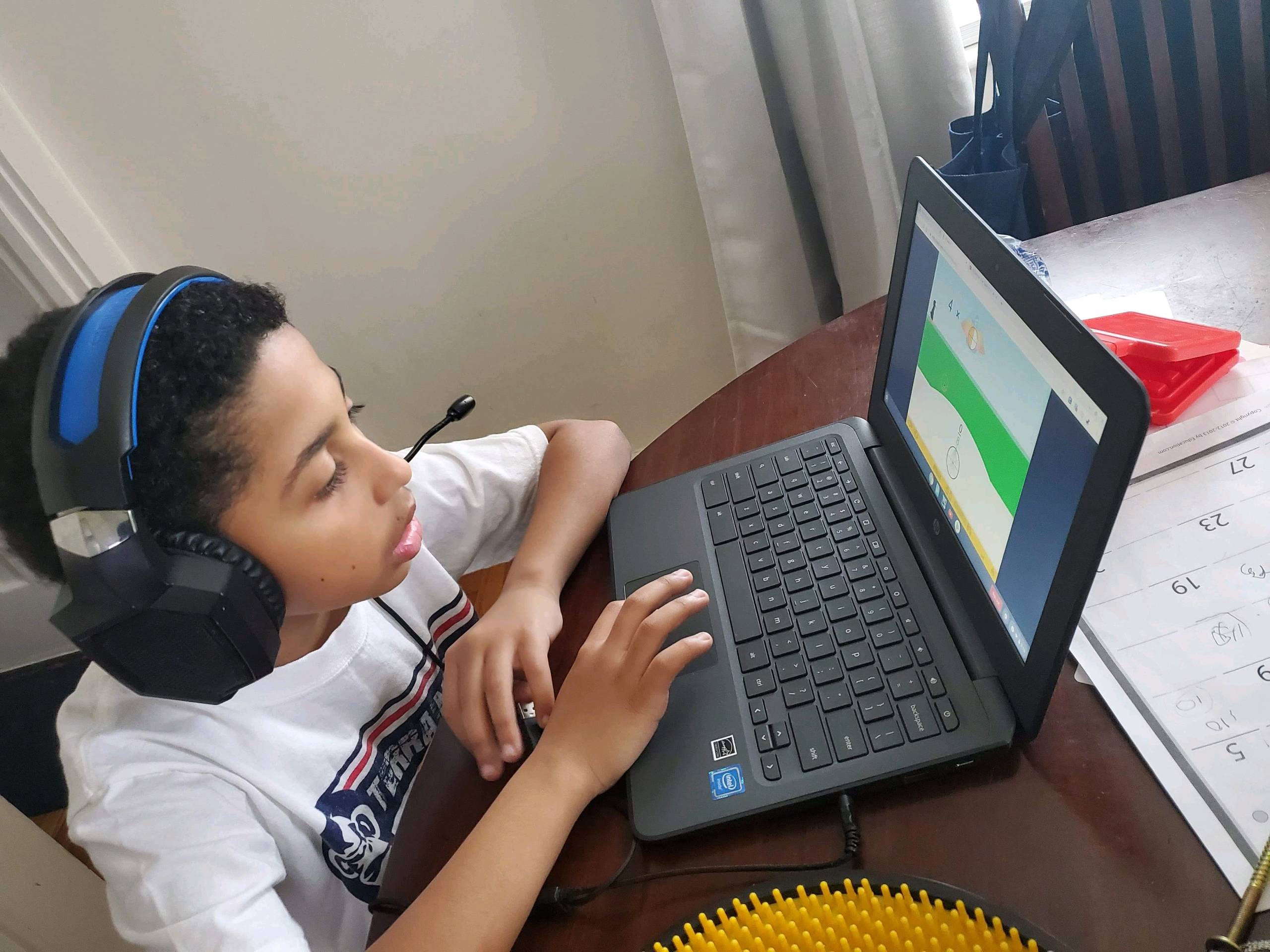